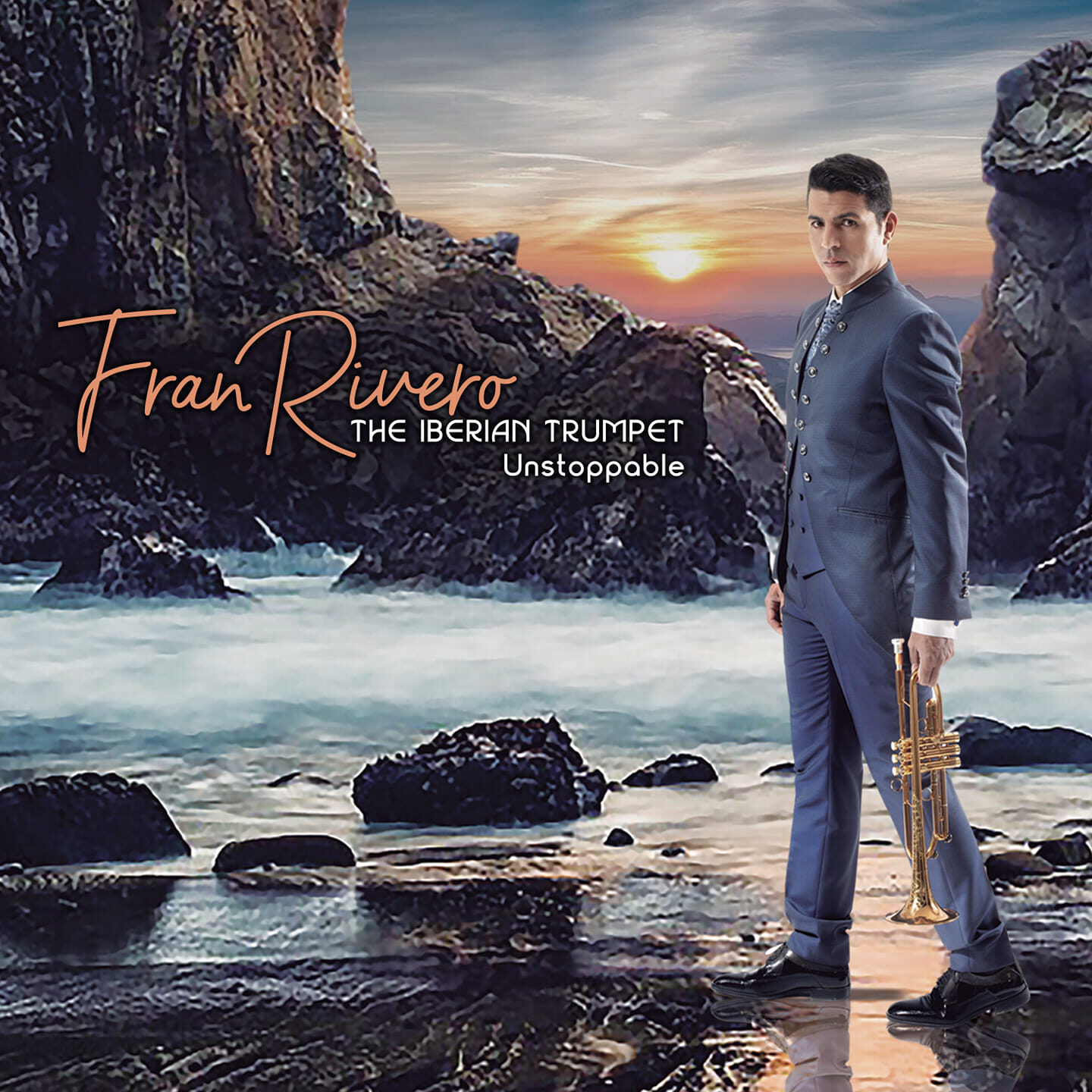 He is always in continuous training by taking numerous courses such as: “Improvement in the trumpet specialty” C.P.M. Christopher de Morales, Sevilla, “Technique, interpretation and teaching of the trumpet” C.S.M. Manuel Castillo, Sevilla, “The solo repertoire on the trumpet” C.E.P. Huelva-Isla Cristina, “The trumpet in the orchestra. Technique and interpretation” C.S.M. Manuel Castillo of Seville, “Orchestral Repertoire Masterclass” C.E.M. Joaquin Turina, Sanlucar de Barrameda, “Education in musical competition: The years 20, era of the big bands” C.E.P. Lebrija. “Course for musicians of federated bands of Andalusia” Andalusian Federation of Music Bands, among many more.

At the musical teaching level, he has also taken countless courses, among which we could highlight: “School Organization Course: Prevention and Control of Violence in the Centers” , “Research and didactic innovation in the Classroom” , “Didactic Strategies for the Improvement of Capacities in the Different Educational Stages” “New technologies of information and communication (TIC) applied to education” “Didactic and psychopedagogical resources in school environments” all of them at the Camilo José Cela University.

Get your Master in Music Research (TFM: “Pathologies associated with the practice of the trumpet) in the year 2019 at the International University of Valencia. He has published several articles in the Andalusian Trumpet Musician-Cultural Association “Alnafir” among which are “What is a didactic unit?” Y “Instrument maintenance and conservation”

He has received classes from many prestigious musicians, as well as great trumpeters of all musical styles.